Growing up, we were always told by adults to practice our crafts regularly. We are made to believe the infamous catch phrase “Practice makes perfect” hinting that by doing anything as often as you can will eventually lead to executing the routine perfectly when needed.

Although this makes perfect sense, this is not always true for some people. Many experienced and professional athlete tends to swing and miss no matter how they practiced their craft for months or even years. Not to mention those who are a known public speakers. Many public speakers and debaters also suffer from performance anxiety especially during their actual performance due to nervous breakdown and pressure. This is due to lack of focus and stress. Why do they feel pressured if they practiced often? This is because of the phenomenon known as Choking.

Choking is very prevalent in sports wherein intense pressure is very common in each performance. Choking is the enemy of every performer because it always shows up at the very crucial moments of the performance eventually ruining the most awaited moment of the audience as well as the performer.

The question remains, why are we nervous to execute performances that we practiced for months and years? Here are the two theories that undermine the reason for performance anxiety:

So, what can you do to avoid choking? There are different ways that you can do to overcome choking or performance anxiety. Others may not be susceptible to performance anxiety but being prepared is everything. You know what they say, “Prevention is better than cure” 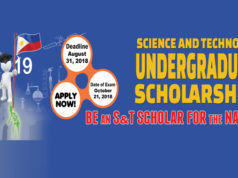 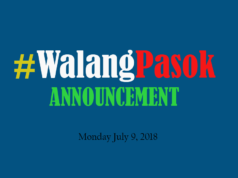